In this month when we commemorate Armistice Day, it is fitting to remember the part played by three of our bishops in the Two World Wars.

On the outbreak of WWI, Wand enlisted as chaplain and reached Gallipoli in July 1915. This ill-thought-out campaign resulted in eventual failure and withdrawal by the Allied troops. Wand was padre to the 2nd Australian Hospital and, after being invalided home with paratyphoid fever, went on to serve in France. He was demobilized in 1919.

Henderson served as a Royal Naval wartime chaplain and won the DSO (Distinguished Service Cross) which is granted in recognition of ‘gallantry during active operations against the enemy at sea’. 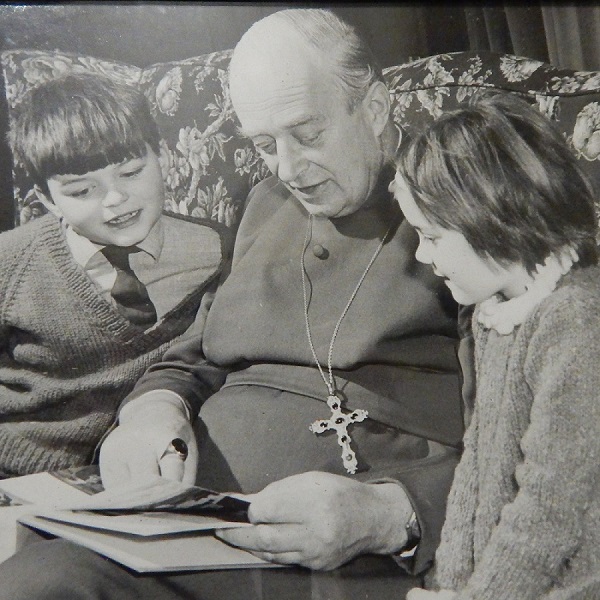 Bishop Bickersteth
Bishop of Bath and Wells from 1975 to 1987

Bickersteth was a member of the Home Guard for two years before being called up to join the regular army. He joined the D-Day invasion on day 5 and described the “unbelievable sight” at dawn, anchored off the Normandy beaches: “This vast assembly of vessels, no doubt every single one precisely in its allocated space, which was bringing ashore the British Liberation Army, stretched for hundreds of acres all around us; I remember giving up counting when I reached a total of 200 ships of every kind.”

He fought his way through France and into Holland where he was involved in rounding up Germans and Dutch SS when war ended. He continued to serve, mostly in India, until demobilised in 1946, having achieved the rank of Captain.

He was encouraged by his regimental padre, both during and after the war, to take Holy Orders.

With thanks to Research Volunteer Rosemary Cooke

Safety and Facilities on Site