February in the Gardens

Head Gardener James Cross updates us on the The Bishop’s Palace Gardens in February, including plans for the new Victorian stumpery and changing weather patterns!

‘February is an ideal time to create new features and borders in the garden, and here at the Palace we will shortly be creating a new stumpery around the evergreen oak tree. This will not only be good for the oak tree, because it will relieve all the compaction around it, but it will also be a large, exciting new area of planting. 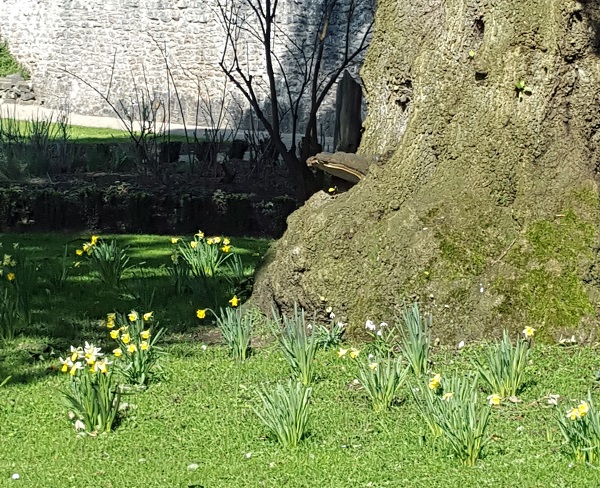 Stumperies are Victorian in origin and consist of lots of lovely old pieces of wood and stumps. These stumps, which include all the roots, need to be complete and placed together to become features in themselves. Sourcing these stumps will take time and they will be added as we find them. The forestry commission and forest owners will be the source of them. Ferns and other woodland themed plants will complete the effect nicely.

Biddulph Grange in Staffordshire was the first place to create a stumpery in 1856 and today it is still a very fine example. More modern examples are in Prince Charles’ garden at Highgrove and the RHS have created a new stumpery at Rosemoor. They can be tailored to suit the location but it is best to have some shade.

Although it has been rather wet under foot at times, this continues to be yet another easy and mild winter which enables us to achieve much more through the season than previous generations of gardeners would have been able to.The snowdrops are appearing fast and will produce a good show through the first three weeks of February and because it has been so mild and frost free the daffodils will take over the show from the third week. The snowdrops were planted in 2008 and using our own large clumps we planted them evenly throughout the arboretum for a natural effect. 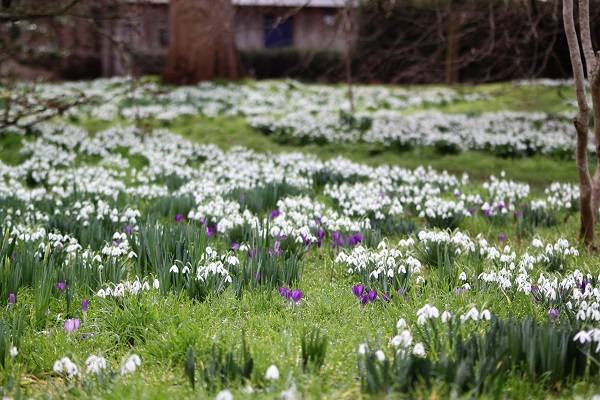 This has been the wettest autumn and winter for a few years and one good thing about all this rain is that there will be a good supply of water throughout next summer! I imagine February will become drier and a little colder, because it usually does, and the surface of the soil often visibly dries out towards the end of the month, especially when the wind is from the very dry, easterly direction.

I do wonder if we might get another mini-heatwave later in the month (like last year) but that really depends on tiny movements of high pressure systems which are the difference between a southerly or northerly breeze. Some of the winter forecasts for November and December have so far been wrong for that very reason. 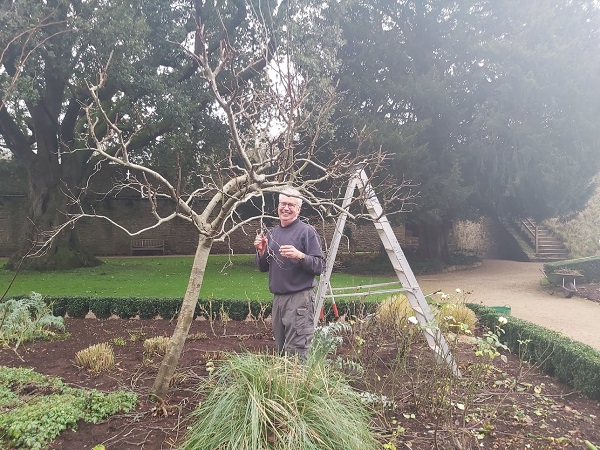 As a gardener I notice that it is not so much the dramatic weather events that are more common, but rather the very small but constant annual increases in temperature which are imperceptible to most people, but result in the appearance of spring flowers earlier in the year. What was considered an extremely early natural spring in the 1980s is now the norm. It is worth noting however that most daffodils we see on roadsides, for example, are hybridised and will react to temperature more quickly than native plant species, or snowdrops that were introduced here a couple of thousand years ago. Perhaps using hawthorn, sloe, oak and bluebells provides a better guide. I do believe the last ten years have overall been very fertile and excellent for gardening here in Wells. 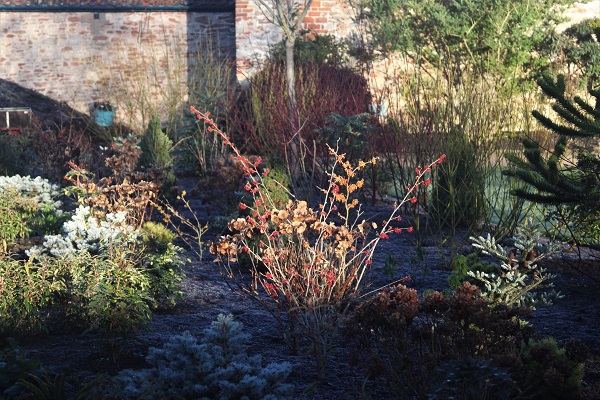